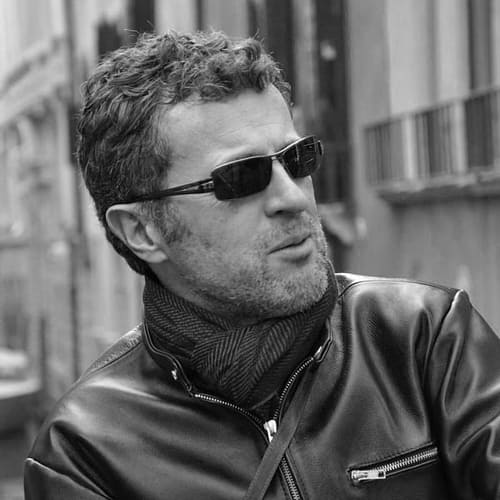 When not in the Brewery, Dr Blues can be found in the operating room.

DR BLUES, (Prof. Dr. Hadzic) is the Founder and CEO of DR BLUES BELGIAN BREWS®. DR BLUES is a medical doctor, scientist, philanthropist and the author of bestselling medical textbooks. He was voted Best Doctor by the New York Times magazine 6 years in a row. He organized many philanthropic educational outreach programs throughout the world. He served as Columbia University Professor in New York (2008-2015) and holds several honorary professorships with top European Universities. As a businessman, he has founded and managed several start up businesses to success and acquisition.
He also leads the “Big Apple Blues” Band (www.bigappleblues.com) and tours worldwide. The Big Apple Blues release “Brooklyn Blues” charted top #10 blues albums in 2010 (Real Blues Magazine). The band’s albums “Energy” and “Manhattan Alley” (StoneToneRecords, 2014, 2018) are played by radio stations throughout the world (Spotify, Itunes, Amazon, YouTube).

In DR BLUES’ Brewery, the Wall of Sound comprising 30,000 Watts of acoustic energy continuously play Big Apple Blues music. The sound pressure produces a continuous, gentle vibration of the beer. Similarly to Champagne, top quality beers benefit from a shake to aid the 2nd fermentation. The immense acoustic energy awakens the yeast and adds complexity of the flavors of our beer magic. 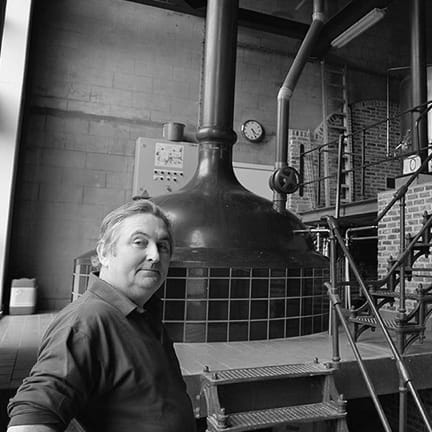 Pat is DR BLUES’s version of Iron Lady. We think of her as Emily’s mother. Pat personifies the saying: “Would like to talk to the man in charge, or a woman who knows what’s going on”.

Jill Vanhaeren comes from a biomedical background and works with DR BLUES in quality control and improves upon the therapeutic recipes. She researches new literature and scientific information and keeps everyone informed.

Elvira Ruznic is Emily’s sister, but with a legal background. Formally trained as an attorney, Elvira has participated in a range of business transactions involving breweries acquisitions and mergers. She works with DR BLUES on scaling up the Belgian Brews beer therapy worldwide, while keeping it an exclusive brand.

Catherine helps DR BLUES with her scientific advice and logistics to assure the effectiveness of DR BLUES therapy Some suspect that Catherine was the inspiration for Emily, but we will leave this out to your imagination.

Medina works with DR BLUES in customer service department. She makes sure that every customer who comes to DR BLUES's beer clinic is happy with their therapy.