DR BLUES BEER is a prescription-worthy, award-winning beer. DR BLUES is an American doctor & anesthesiologist who writes the beer prescriptions. The brewer (pharmacist*) makes the prescriptions and Dr Blues’ nurse* (Emily) dispenses it to those in the need of DR BLUES “therapy”. Which one you should get for yourself – depends on your symptoms! Take this quick self-diagnostic test and determine the best therapy. From the mild pain (if your car broke down or your internet connection is giving you a run for your money), all the way to severe pain symptoms (maybe you’re out of work – or just need to visit the inlaws), DR BLUES has the remedy. Just what the doctor ordered!

In DR BLUES’ Brewery, the Wall of Sound comprising 30,000 Watts of acoustic energy continuously play Big Apple Blues music. The sound pressure produces a continuous, gentle vibration of the beer. Similarly to Champagne, top quality beers benefit from a shake to aid the 2nd fermentation. The immense acoustic energy awakens the yeast and adds complexity of the flavors of our beer magic. 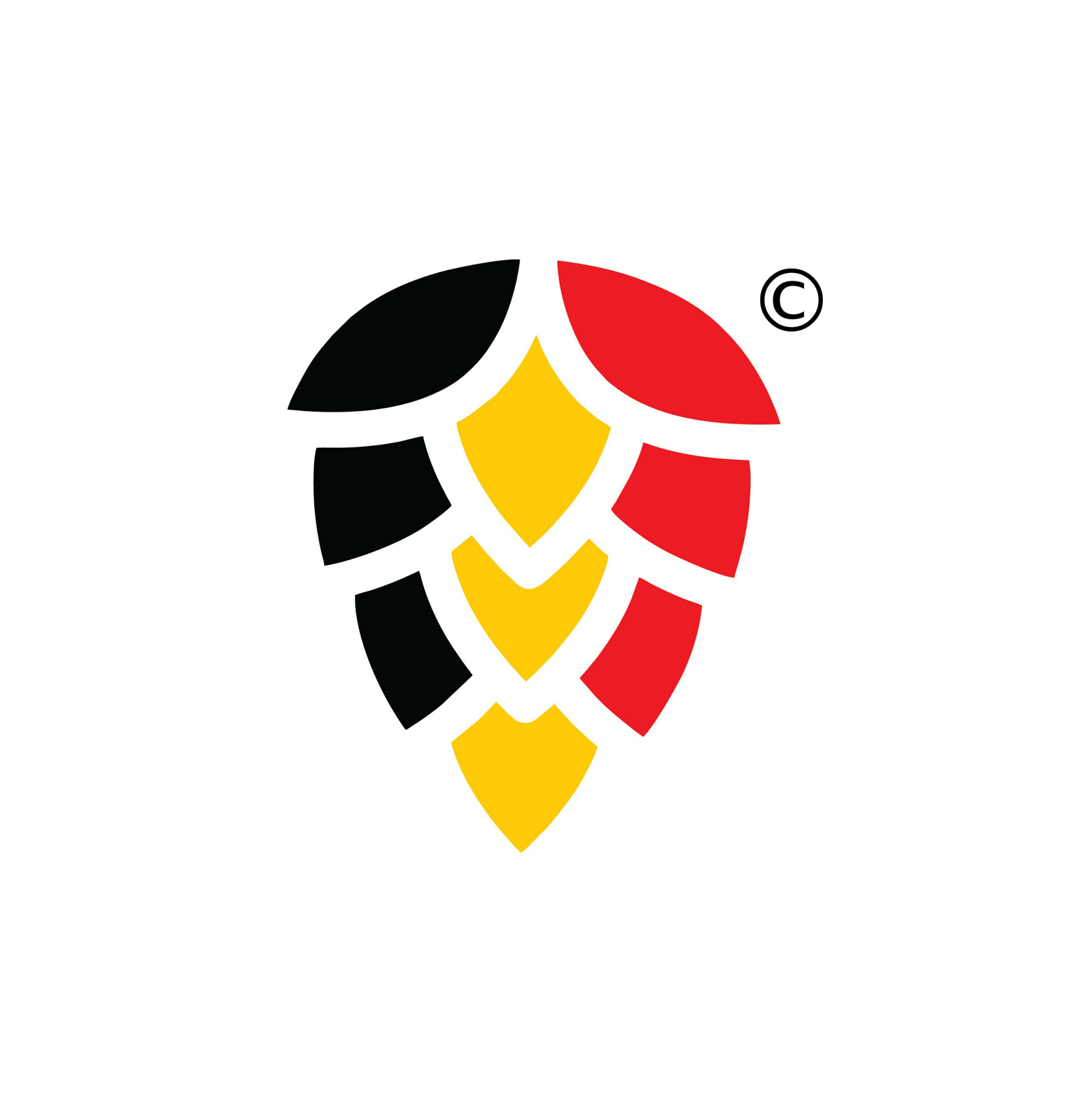 It was love at first sight! When DR BLUES landed in Belgium, he fell in love with Belgian Beers and its culture, and before long, decided to create the DR BLUES BEER Clinic. Our first brew (Admiral, now renamed PaceMaker©), spiced with fresh Belgian hops, hand harvested in the West Flanders, became an overnight success. The word about DR BLUES BELGIAN BREWS® spread like wildfire throughout DR BLUES’ scientific and business network worldwide. Even though DR BLUES often gives talks as a scientist or educator, audiences seem to be really interested in learning about DR BLUES prescriptions!

Though many years have passed, vivid memories of my first Belgian Tripel in 2004 still leave me exhilarated! While on a music tour in Belgium, my bandmates from Big Apple Blues Band and I were totally unprepared for the power of Belgian specialty beers. Yes, our very first experience with Belgian Tripels left us happily tipsy within a few minutes, but we were swirling in a creative frenzy that made us want to write new music, and left me energized to look further into these magical Belgian brews! Belgian beer is much more than drinking alcohol; it’s a cultural experience and it has been used by communities for cooking, producing products like beer-washed cheese, and food pairings. Belgian beer has also been added to the list of UNESCO’s Intangible Cultural Heritage of Humanity. (Guardian, 2016).

DR BLUES BEER PRESCRIPTIONS are filled by Emily, a magical, fairy-tale Nurse who works with DR BLUES in his Beer Clinic. Doctors and patients know that skilled nurses are the first responders and the cornerstone of good medical care because they hold the key to patient outcomes and satisfaction with treatment. Emily’s figure was selected for her confident posture and positive, healing smile. Emily also epitomizes the magical powers of a woman with her composed and commanding pose and determined, yet calming look in her eyes.

Sir Marc Knops is one of the best known brewers in Belgium with over 40 years of experience in craft beer making. Mark is the Pharmacist in DR BLUES' Clinic. DR BLUES beers are based on a traditional centuries-old Belgian recipes, enriched by fresh hops, maturation techniques, and our trademark mix of malts, grains and herbs. We than dial in 30,000 Watts of Big Apple Blues Band music from DR BLUES' WALL of SOUND to wake up the yeast and enhance the fermentation.

What’s beer’s mortal enemy, you may ask? It’s light! Beer exposed to light quickly undergoes an oxidation process that negatively affects its taste, longevity and quality. For this reason, most beer manufacturers bottle beer either in cans or dark-tinted bottles to decrease light exposure.

This, however, is not enough for the pharmaceutical attention to detail of Dr. Blues. Our beer bottles are completely sleeved in light-impermeable material with a classy signature appearance. As a result, Dr. Blues Beer is protected in darkness until the moment it is ready to be served in our Dr. Blues Glass. Pictures is a completely sleeved Dr Blues beer bottle.

Ever wondered why many high-end restaurants discriminate against beer? They feature elaborate wine selections, but few, if any, beers! Unjust? Yes, indeed! Brewing boutique beers can be more demanding than making top wines. DR BLUES beers have a sophisticated, complex taste and are on par with the very best wines. However, did you know that there is a rapidly growing and fashionable trend toward beer and fine foods pairing in many boutique restaurants worldwide?

Custom-made for DR BLUES BELGIAN BREWS®, the glass features a long stem to keep the beer cold longer. Laser etched “DR BLUES” on the glass bottom adds additional excitement to the beer by stimulating bubbling. After the pour (one 33cl bottle at once), the beer should be allowed to breath 2-5 minutes to fully release its flavors (“the nose”). During this time, DR BLUES encourages you to talk to the nurse Emily about your symptoms before enjoying DR BLUES’ prescription. DR BLUES glass can be also used with most other high-end beers.

“De gustibus no es disputandum” is a Latin maxim meaning – “in matters of taste, there can be no disputes”. Similarly, in taste for beer, everyone's personal preferences for taste are innately subjective and cannot be right or wrong. Despite this, if you’ve never experienced one of DR BLUES prescriptions and are in a need of professional advice, simply take just what the DOCTOR ordered. To determine the best beer prescription for you, circle the intensity of your pain on the visual analogue pain score and receive the prescribed treatment!